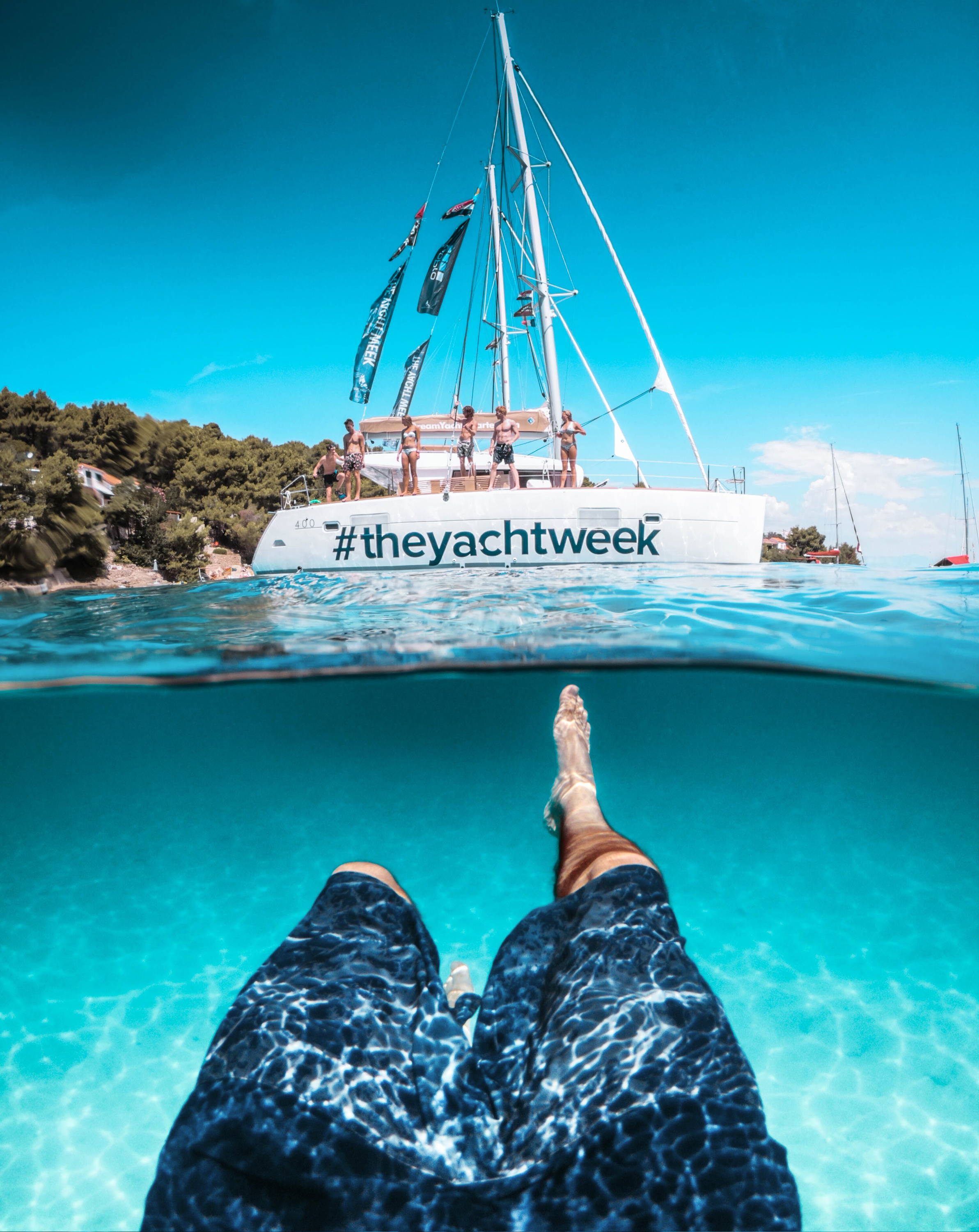 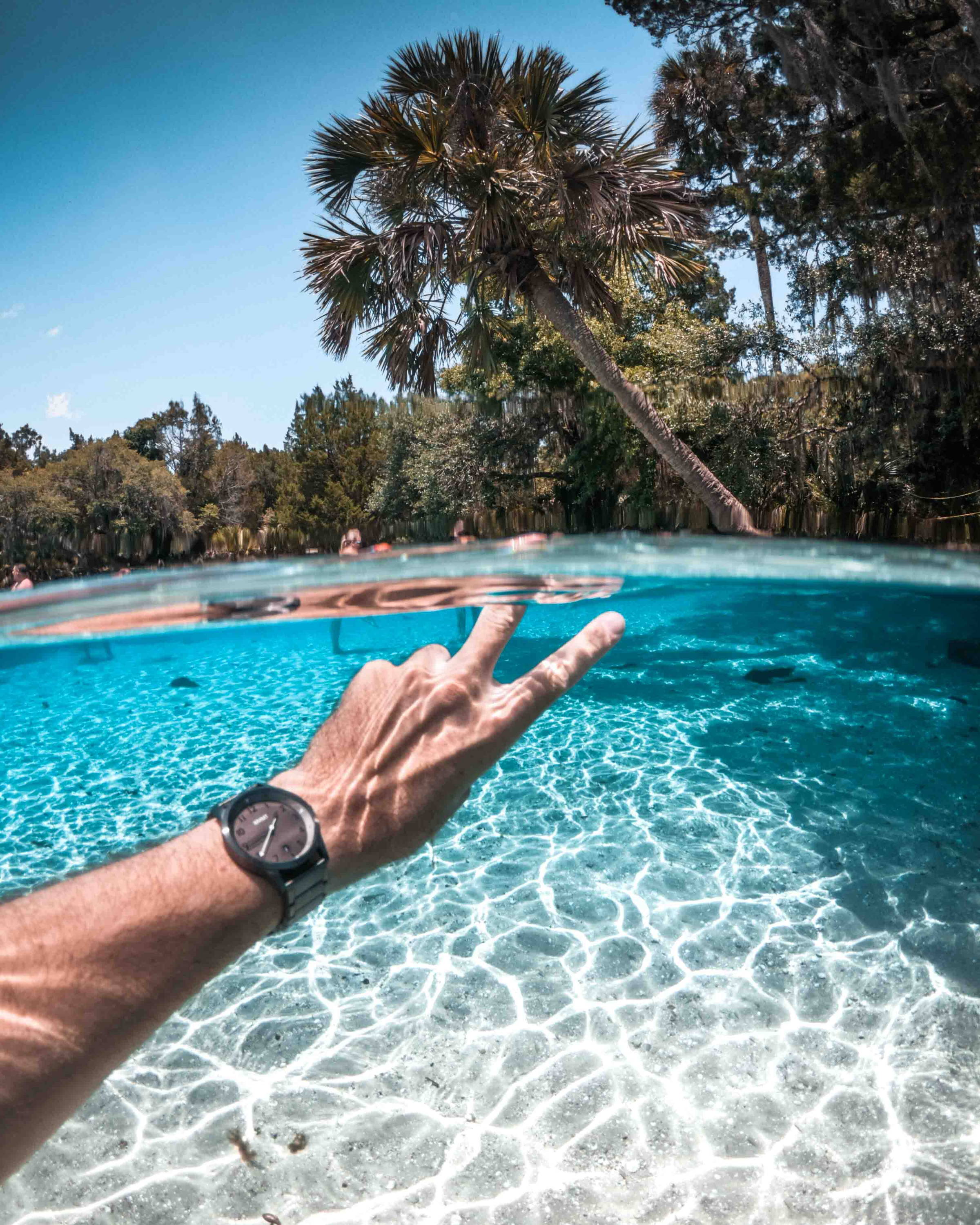 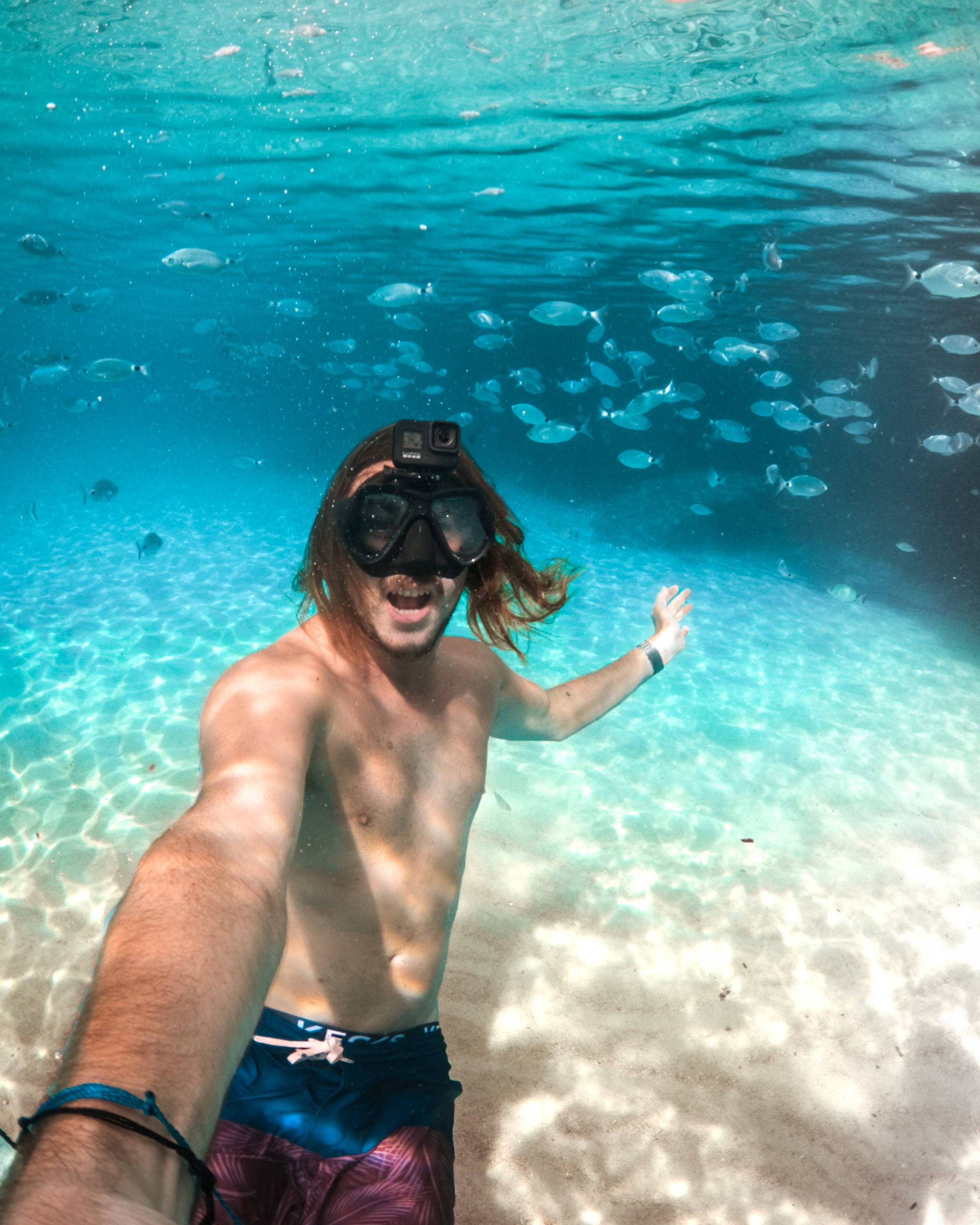 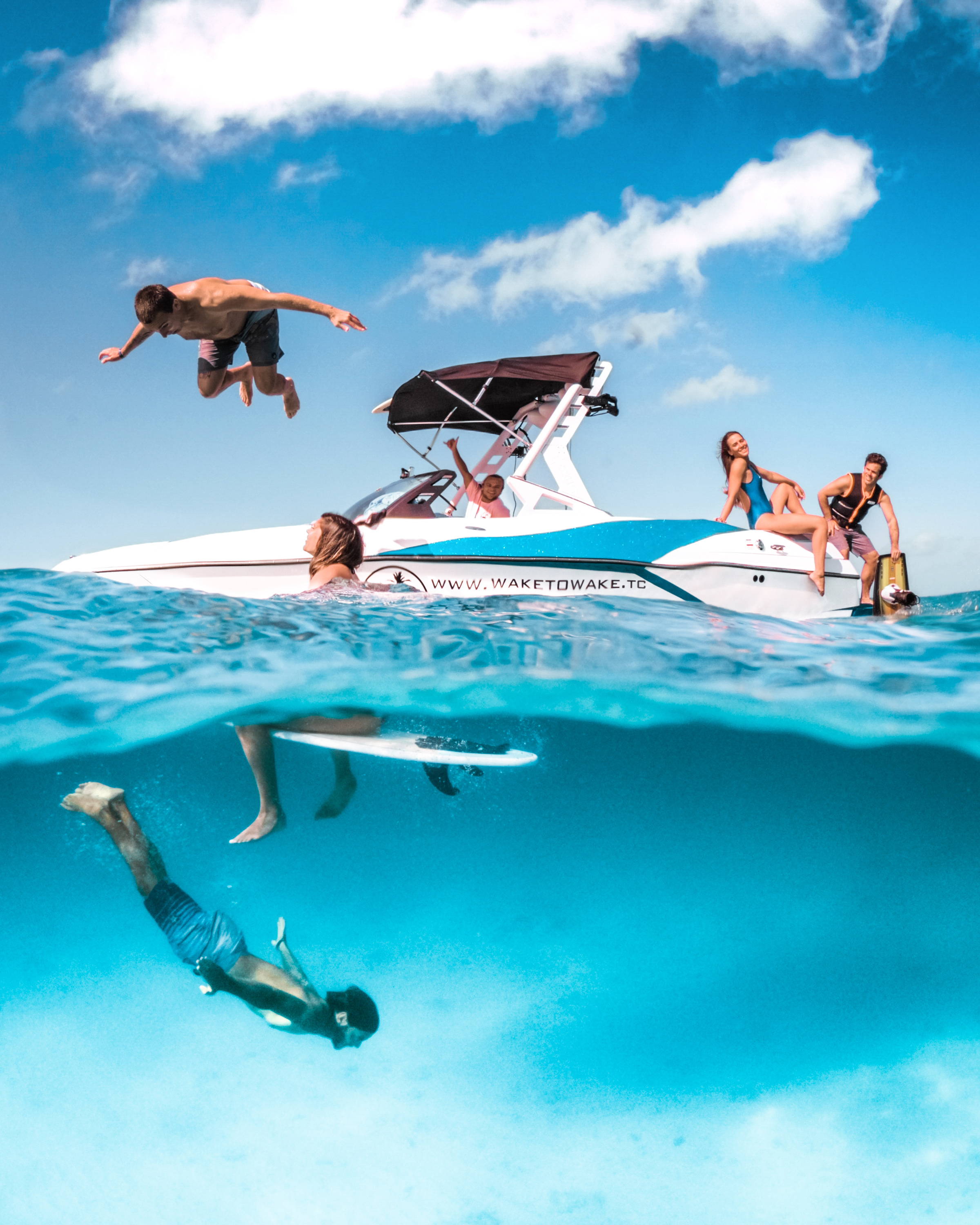 There’s a new way to take water-based photos – the GDome is a dry dome port lens that allows you to capture creative over-under GoPro shots also known as split-level water shots. Designed specifically for the GoPro Hero5, Hero6, and Hero7 Black, it adds another dimension to your photo compositions by allowing you to capture life both above and underwater at the same time. The push-fit design makes it easy to mount. A GoPro is simply too small to accurately hit the half/half​ position for clear split shots. But, the GDome GoPro Dome Port Lens solves this problem, acting as it pushes water away from the lens, by pushing the water away from the GoPros wide angle lens, you are able to easily capture the perfect splitshot.

So, What are you looking for today?

is added to your shopping cart.